Students who major or minor in computer science within a traditional liberal arts program come to understand the role computers play in our modern world and can go on to find positions in most work environments. Lafayette computer science alumni go on to positions with both corporate and academic leaders around the globe.

Our alumni have been hired at Facebook, Google, IBM, Lutron Electronics, and other prominent corporations and organizations. Many also go on to doctoral programs; here are some of the programs our alumni have pursued. 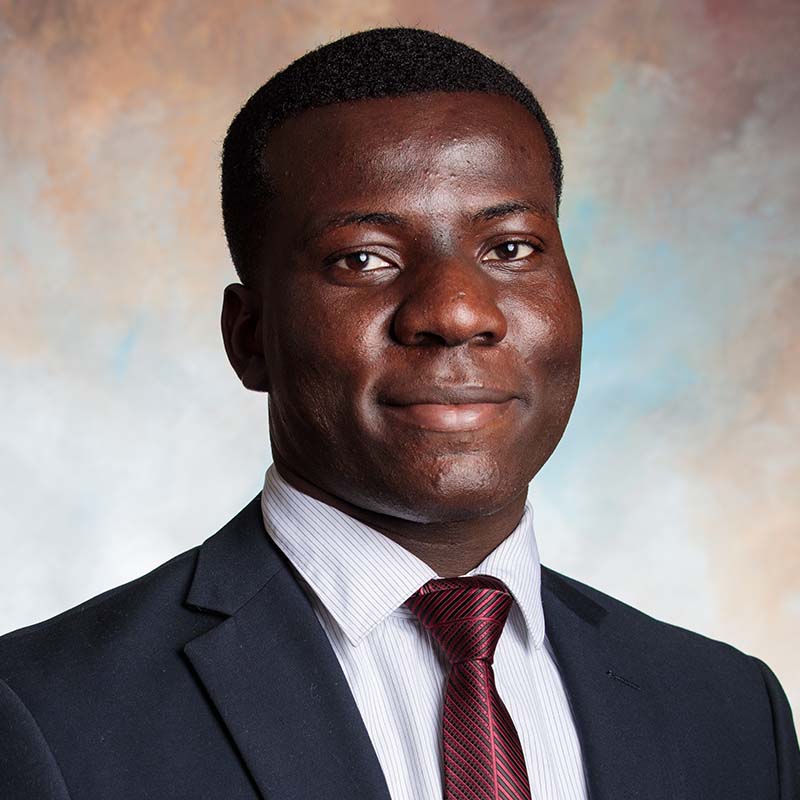 Basit Balogun ’21 isn’t the typical programmer who quietly settles in the background. He has been a career exploration and networking powerhouse as he has harnessed his innovation and entrepreneurial mindset, sharpened at the Dyer Center, and combined it with his capacity to stretch. He went on three Career Tracks over the course of two years, exploring innovation opportunities in New York City and Boston. Those adventures helped introduce him to key alumni who have helped him build his network. He completed several externships and an internship at WorkRails, which he describes as a “pivotal moment.” His goals were clear: Find the right company type, size, structure, and location. While fielding several offers from top companies, he feels he found a perfect fit at Goldman Sachs. “I know I will forever be working toward using finance and technology to solve problems and make the world a lot more equitable for everyone,” he says, reflecting on his dreams for the years to come. 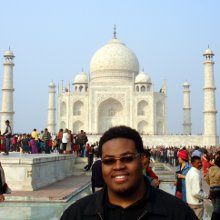 Most people avoid risk. Ryan Benjamin ’10 embraces it for Moody’s Analytics, aiding global risk management companies through research, software, and advisory services. “As a financial engineer, I walk clients through using software,” he says. “I also help create solutions for clients that have unique workflows.”

Leveraging his computer science studies, Benjamin interned at Moody’s before his hire. He enjoys the challenge of daily problem solving, while optimizing client financial results. “My work allows me to apply the skills and concepts I learned in the classroom,” he says, adding further about a need to pay back. “I attend luncheons where Moody’s informs college and high school students about careers in the finance industry.”

In both his job and his volunteer debate judging, Benjamin uses skills he honed at Lafayette. “Learning to be detailed oriented allows you to solve not only the current problem but also any that may occur in the future,” he says. “By working in groups, I learned how to evaluate everyone’s opinion and discuss ways to integrate them into an appropriate solution.” 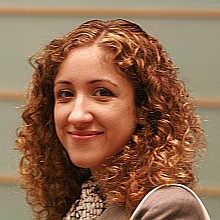 As she prepares to enter grad school, Ihssane Loudiyi ’07 reflects on her previous work for an organization aimed at eradicating global poverty though financial and technical assistance, the World Bank in Washington, D.C.

“I was informed about this position through Lafayette’s Gateway Career Center office, which put me in touch with an alumnus who held a position at the bank,” she notes. Her eventual work in regulatory reform, cluster development, and special economic zones took her to developing nations around the globe. “It also showed me how much countries can learn from each others’ experiences in an increasingly globalized environment,” the cum laude graduate in computer science and economics & business says. “While in China, I witnessed the country’s success story and the productive associations that enabled such a fast progress, and that was incredibly inspiring.”

While at Lafayette, Ihssane’s senior project for computer science involved a dispatching system for the College’s public safety office. She adds, “Lafayette taught me to be intellectually curious and opened multiple horizons for me through the interdisciplinary nature of the education I received. The job world is similar; there is no black and white. One needs to have multiple skills to excel in a professional environment, and Lafayette equipped me with just that.” 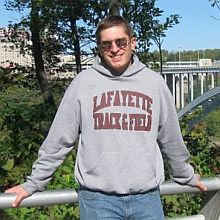 “I have long-held interests in video games and narrative, and my research provides an opportunity to investigate computational models of narratives that play out in digital games,” he says. “Developing a piece of software and then watching middle school students using and enjoying it is gratifying. The students appreciate the instructional tools we give them. In fact, I once had a participant in one of our studies ask for my autograph!”

“I have received a lot of encouragement by faculty and peers, and I have had so many opportunities to work with outstandingly smart and interesting people on challenging and important problems,” Rowe says. “I think that is one of the best combinations that you can ask for in your professional life.”

Our Pulse Our People